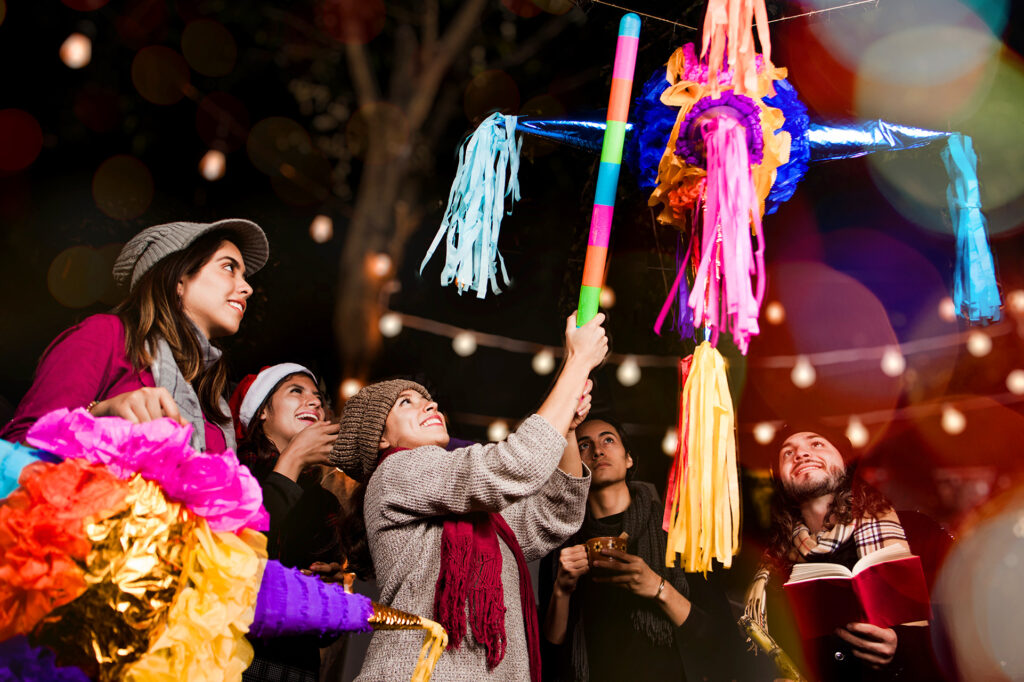 Do you ever wish you could escape the cold, snowy holiday season here in Utah and venture off to somewhere warmer like Mexico? The Christmas season in Mexico is one of the most festive and beautiful things that anyone could ever experience. Celebrations start in early December and continue into early January with a related holiday capping off the season in February.

In the United States, commercialism launches the season on November 1st and there may be a party or two to attend during the season, but the real celebrations typically only take place on December 24th and 25th. In contrast, Mexico has purposeful events marking the different phases of the season—making it last for over a month! Keep reading to learn more about these celebrations.

Feast of the Virgin of Guadalupe—December 3-12

For nine days leading up to December 12, most of Mexico joins together for a novena. This is a nine-day religious celebration of the Virgin Mary’s miraculous appearance to Juan Diego in 1531. The novena is spent honoring her through prayer. The final day of the novena ends with feasting on tamales and hot chocolate. 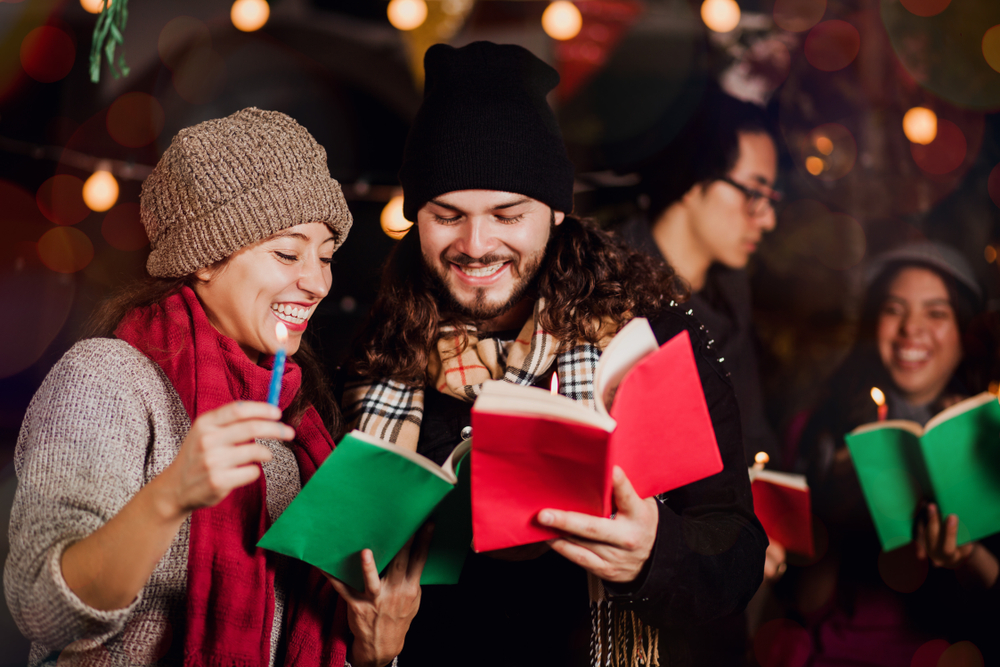 Meaning “inns” and “shelters” in English, Las Posadas is one of the more important parts of the traditional Mexican Christmas celebrations. It resembles the Bible story of Mary and Joseph who went from inn to inn searching for a safe place where Mary could deliver the baby Jesus. Today, this search for refuge is celebrated all over Mexico with candle-lit processions and carols. One traditional song even acts out the Nativity scene where Mary and Joseph beg for shelter and aren’t let in until the one innkeeper takes pity on them. Posadas are typically held at a community member’s house. Partygoers arrive singing a song about seeking shelter and the people inside respond in kind, singing a song of rejection. This goes on and on until the host of the house lets everyone in. 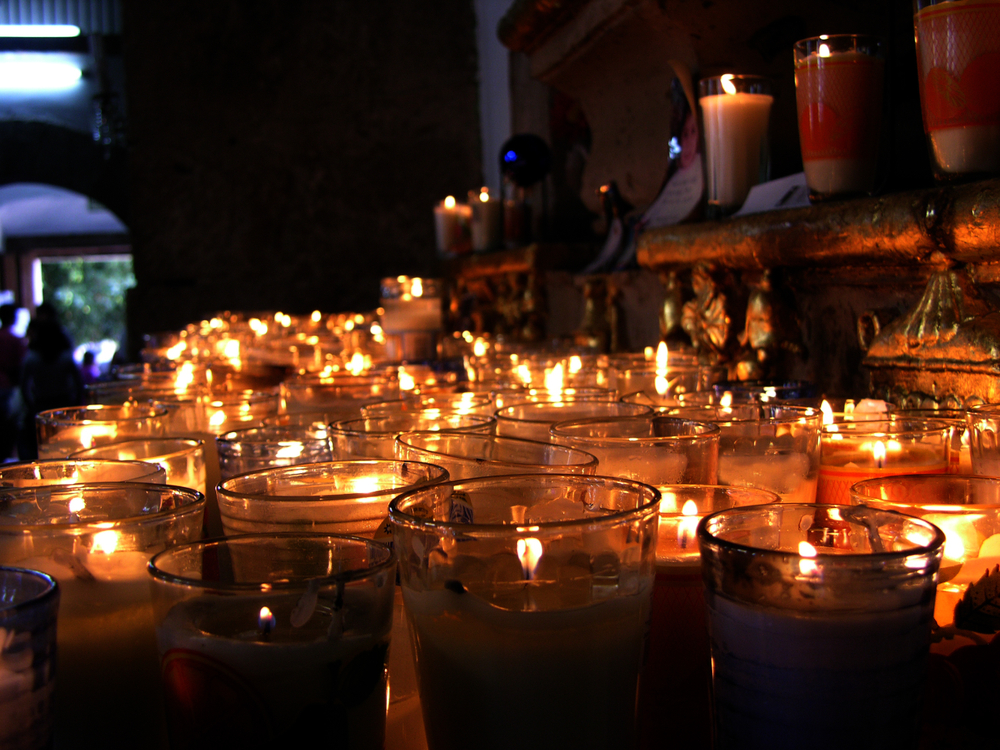 Christmas Eve, or Noche Buena, is one of the biggest celebration days in Mexico. Families spend it together and often attend the final posada. The evening meal is the biggest feast of the season with delicious traditional dishes like pozole, roast turkey, tamales, and fried pastries. Many people choose to end the day by attending a Misa de Gallo—Mass of the Rooster—which is a midnight religious service honoring the legend that says that the only time a rooster has crowed at midnight was when Jesus Christ was born. 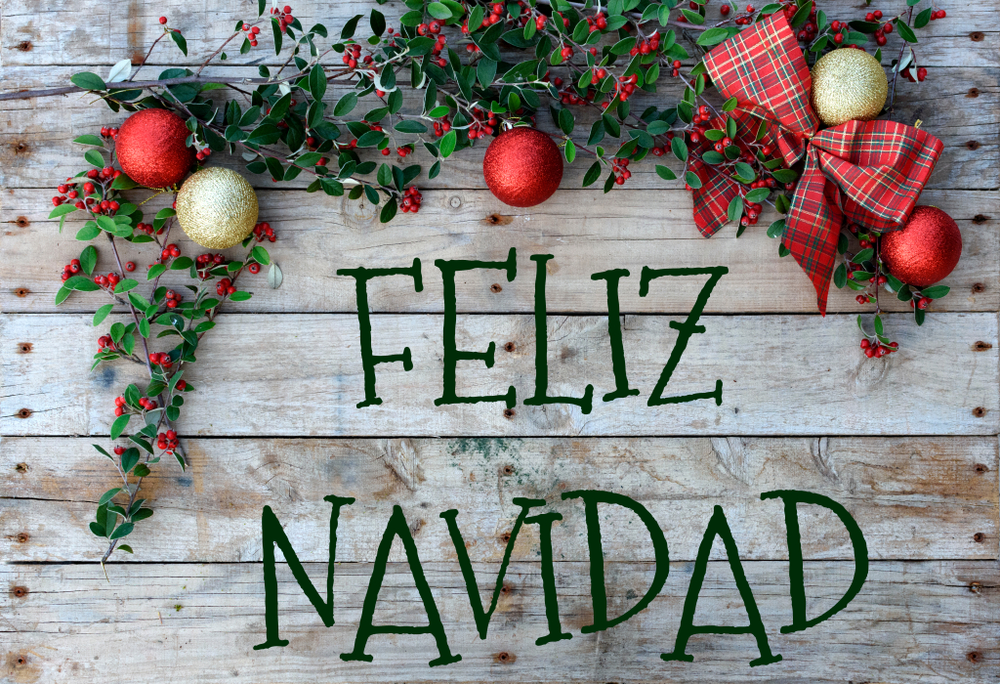 Because Noche Buena is a long day of celebration, many people spend Christmas Day as a day of rest. They enjoy their gifts, watch movies, and spend quality down time with their families. Because receiving gifts from Santa Claus is a more modern custom, many children will wait until Three Kings’ Day to open gifts. 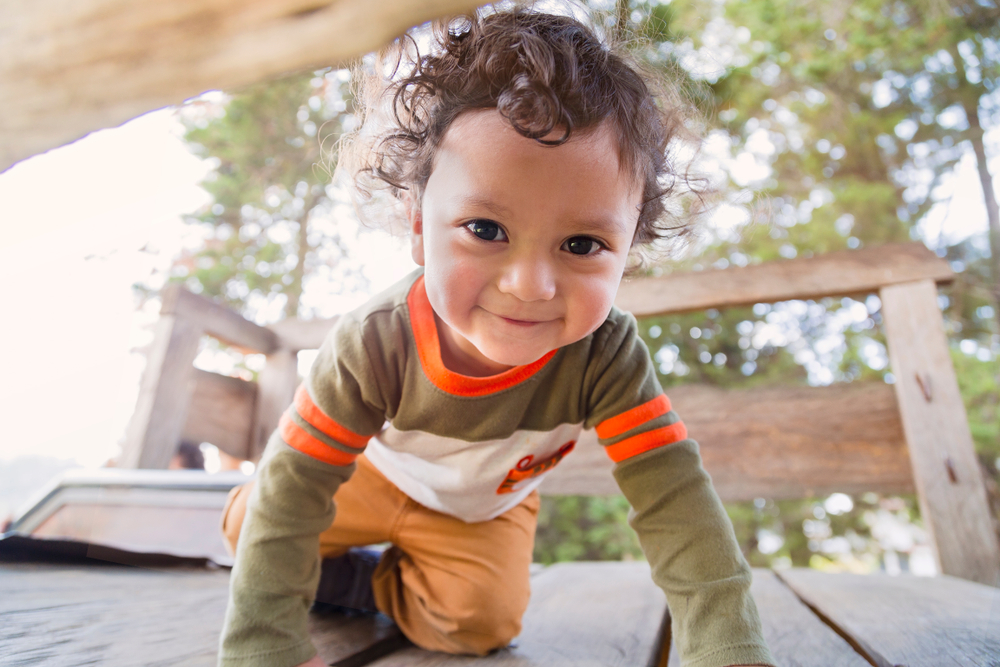 The Day of the Innocent Saints is a day where people remember the babies killed by King Herod as he tried to hunt down the baby Jesus. Despite solemn origins, it is the celebratory equivalent of April Fools Day in the US. The day is about festivity and humor with pranksters pulling practical jokes, or inocentadas.

This is the day that every child looks forward to. It honors the arrival of the Magi or los Reyes Magos who brought gifts to the baby Jesus. According to tradition, their names are Melchor, Baltasar, and Gaspar. It is also the day that children traditionally receive gifts from the Magi—some children to receive gifts from Santa Claus on Christmas Day, but that is considered to be an imported custom. 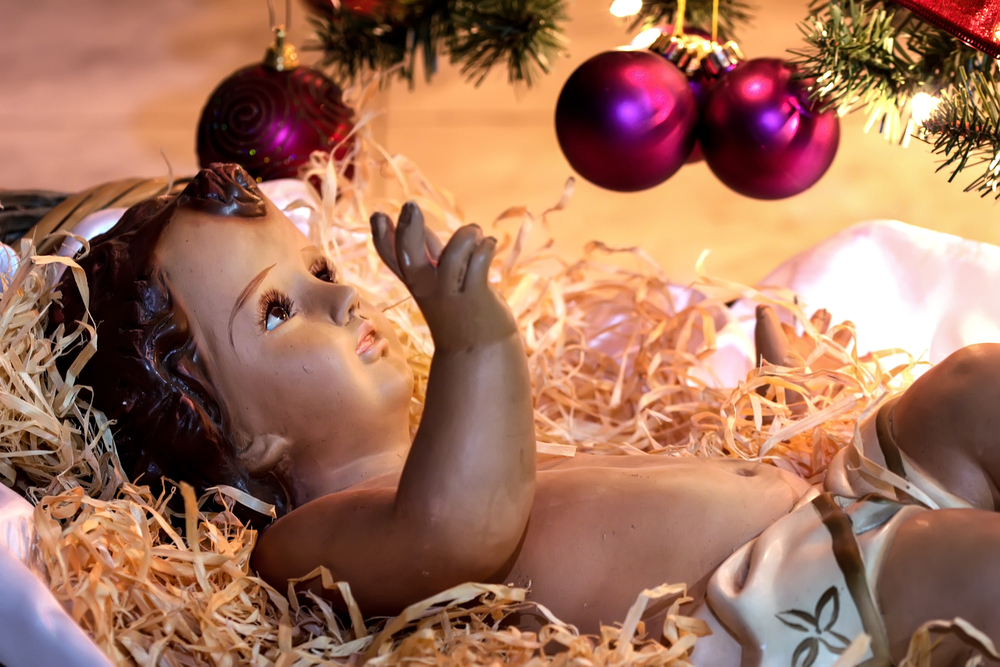 Candlemas, or Día de la Candelaria, is a special day symbolizing 40 days after the birth of Jesus. According to ancient Jewish custom, women would take their children to the temple 40 days after giving birth, and so it is supposed that Mary would have done the same. In Mexico, this day is honored by dressing up figurines of the Christ Child, Niño Dios, and taking them to the church to be blessed. Families will often get together and celebrate together with good food. In some areas of Mexico, there are parades and even bull fights. 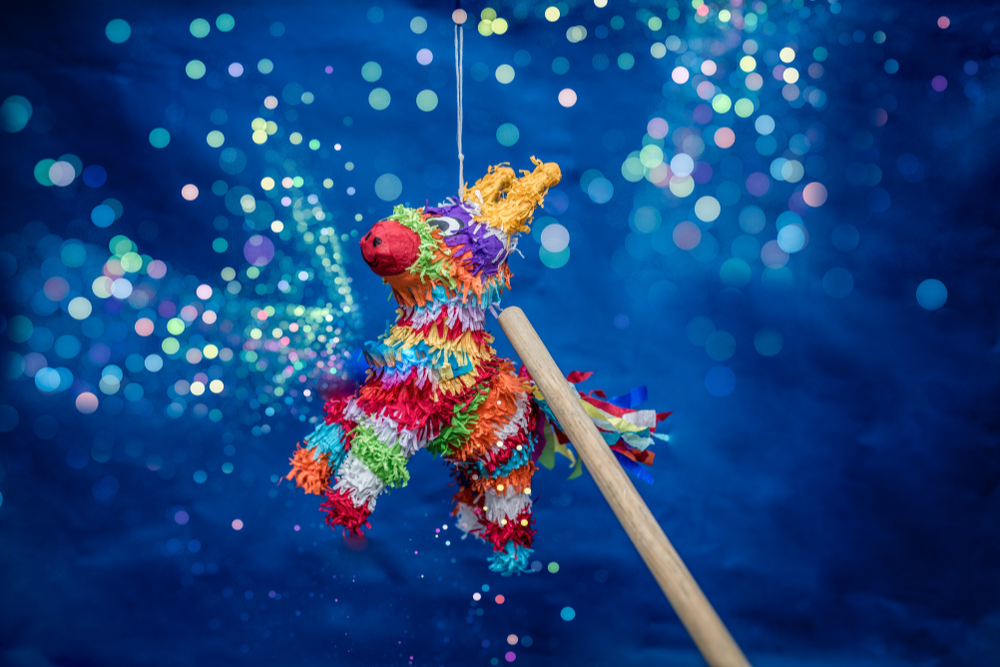 You might not be able to catch the next flight to Mexico, but you can make the drive on over to Blue Iguana in downtown Salt Lake City. We’ll be celebrating the holiday season the entire month of December. Come enjoy authentic holiday treats like tamales, pozole (weekends only), huevos divorciados, and sopapillas served with Mexican hot chocolate. To make a reservation, call us at 801-533-8900. ¡Feliz Navidad!

Make sure to check out our blog on the Day of the Dead!