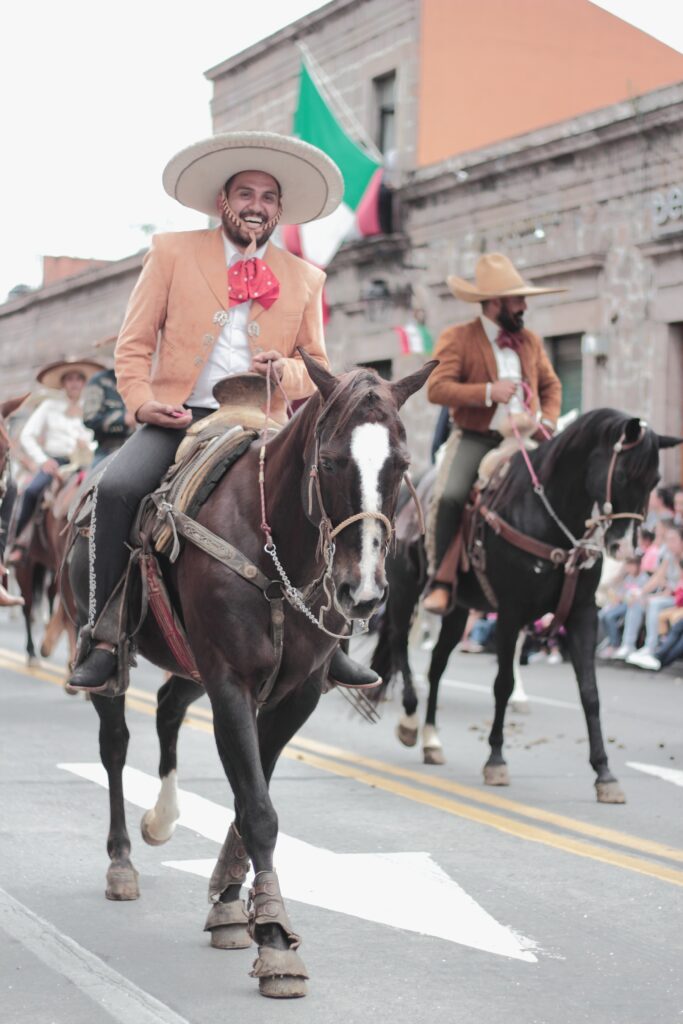 Of course, being Utah’s most authentic and tradition-honoring Mexican restaurant, we will be celebrating Mexican Independence Day THIS WEEKEND, September 16th! We were even featured in Salt Lake Magazine, which you can read more about here.

The secret truth is, [Red and Blue Iguana are] both good… Blue Iguana is famous for its jenga-style nachos (go on—try to pull out a tostada from the bottom) and phone chargers on every table. – Salt Lake Magazine

Want To Celebrate With Us?

This year we will be celebrating with our authentic and traditional Mexican cooking (of course), discounted drinks, and lively music! We love our home of Mexico and we are so happy we get to celebrate the independence of this great country! Come celebrate with us and we’ll give you an experience you won’t soon forget!